What is Your Next Step?

“Every reality begins with a dream…A seed of inspiration.” Jim Ryun. The first sub 4 minute mile.

What is your next step in life?

Maybe you feel stuck, a little lost, or simply in need of some direction or encouragement.

I wanted to write this post because, in case it hits home, I’d like to help you find some balance, to empower you, and to shine a light on the right path to fulfilling some of your dreams. .

When you think about work, do you find yourself wondering “Is this all there is?  I’m playing a part in someone else’s success and collecting a paycheck, but there isn’t much fulfillment above that.”

To question how rewarding your work life is considering how much of your life is spent there, is healthy in my opinion. 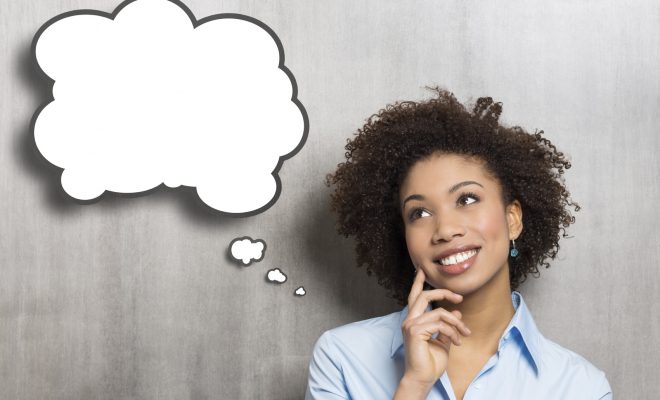 Some of us were told early on that pleasing other people was important because it’s important to be practical. We accept it and carry on, not wanting anyone to think that we’re unhappy, but to be honest, isn’t that closer to the truth?

On the other hand, I imagine you have artistic and creative talents which, until now, have been pushed deep into the background of your life because… practical.

In some ways it’s like living as only part of who you really are.

Seize the day. Do not put off until tomorrow, what you can do today!

Choose to be optimistic. Live your best life, RIGHT NOW. Whatever you are doing, do it furiously and with great purpose.

Remember, this is the only life we have-so seize this day, and then the next, and then keep  going.

Let me ask you something.

What would happen if you said to yourself “to heck with it, I’m going for it?”

Would you feel confident, hesitant, or, frightened?

It could be about anything that requires some courage like asking someone out, entering a marathon, or applying for a job you think you want but has always felt beyond your reach.

If you are hesitant or fearful with any of those, it can be overcome with some nudging.

However, when it comes to really doing something to invest in yourself and your family, like starting a business, a lack of confidence is what stands between a woman and her dreams.

So what to do about it?

Men may experience some fear but they just don’t let it get in the way as much.

This is not to say that a fear of failing is confined to women. It is one of the greatest obstacles to success in life for anyone.

All the chatter takes place right between your ears.

It is a mental habit, but here’s what you do:

Turn fear into determination; give up the worries to make room for the winning.

Limiting beliefs are usually the difference between fulfillment or settling, success or failure. 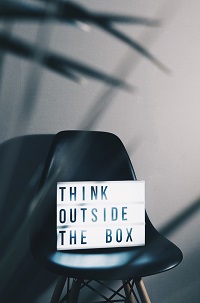 If you accept that anything is possible, you can flip those limiting beliefs around simply by believing it’s true.

A blind investment in the fear of failure is a losing proposition and very costly in the end.

It means missing out on so much good by giving in, and not making an effort. What’s the worst that could happen if you tried?

The power is yours to change the direction of your thinking, to see that success is attainable, and, that you are as worthy of it as the next person.

Success comes in a variety of colors

The only time to call something a failure is when you don’t learn from it.

It is far worse to quit on something before even getting started, denying yourself a chance at success.

Having been in business for many years there were times when my ideas didn’t pan out or promotions fell short.

In life, there will be obstacles along the way, and at times feel like it is trial by fire.

They are there to be overcome not feared, and to build strength not weakness into the fabric of your life.

I’ve always felt that the only way I could fail was if I quit. Since that was not an option, to ride on is the only way forward.

It worked out better than I could have dreamed.

Life Is Happier When You Are Feeling Good About Work

The Year of The Happy Experience

Have you been trying to find a way to become more independent?

Grab Your Insider's Guide to Learn 3 Best Ways to Start a Side Business Like Mine in your local area.