Why Don’t We Do What We Want To Do?

For the past couple of years my friend has been telling me that she wants to leave her job to pursue something more fulfilling. She says she wants to do something big, with more of a purpose behind it besides a salary and benefits.

Maybe take another job, or perhaps be more daring and go out on her own. She has skills to make that happen.

Her desire to break away from her 9-5 is no secret, and feeling marginalized and under appreciated at work has definitely gotten old.

A change was long overdue.

It’s been a couple of years, she’s still in her same position, with the same complaints, only worse.

I have talked with other people who couldn’t wait to broadcast the fact that they’re planning to learn a new language, French, Spanish, or whatever.

They ordered all kinds of materials , even signed up for expensive online courses to show their commitment and speed up the process.

No French yet. No Spanish.

This is as common as that expensive treadmill standing alone in the far corner of the room, empty clothes draped on its handles and falling to the floor. 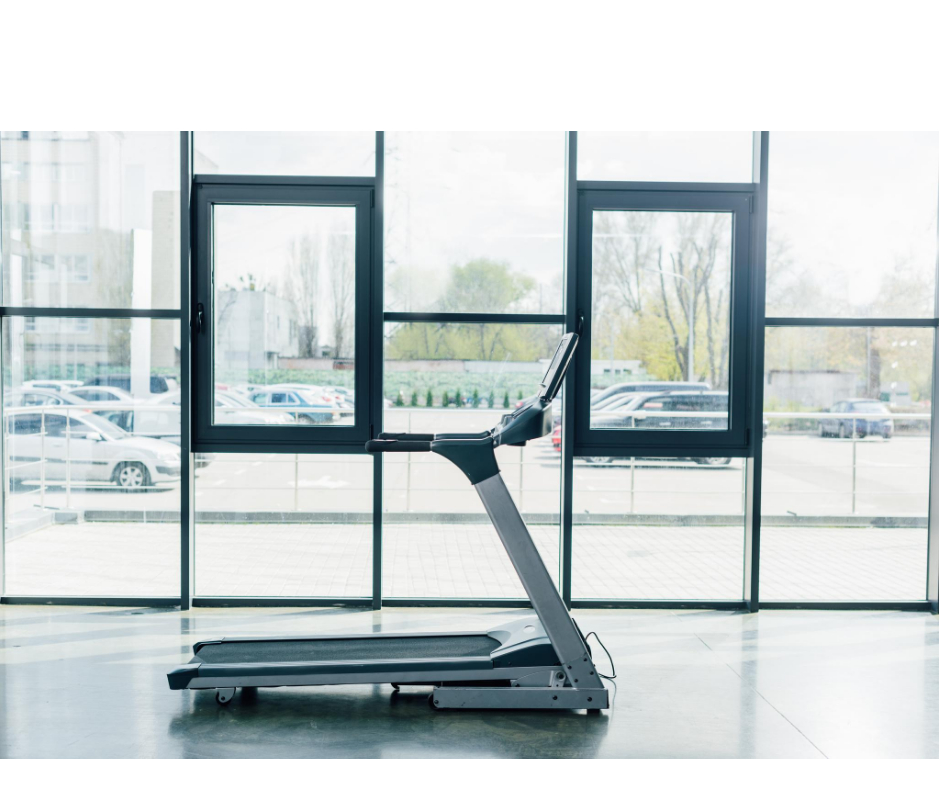 Each one of us has desires. Our very own list of dreams and longings.

There may be a broader blueprint for us, but our personal desires cannot be easily wished away.

They may be extravagant or dull, ambitious or trivial.

They may be inconvenient, but they are ours.

They are  real; they are urgent; they are precious; and, regardless of what anyone might say to the contrary, they are significant.

It is up to each one of us then, to transform our long cherished desires into reality.

Are other people doing what you want to do?

On the other hand, how often are you seeing other people doing the exact thing you want to be doing?

Too often would be my guess.

It’s a very uncomfortable place to be and yet we sit frozen, isolated in confusion as we watch another ship sail away.

Until our basic desires are fulfilled we cannot turn towards the larger goal of our ultimate wellbeing.

No one is more deserving than you.

Are you asking why not me? Why somebody else? 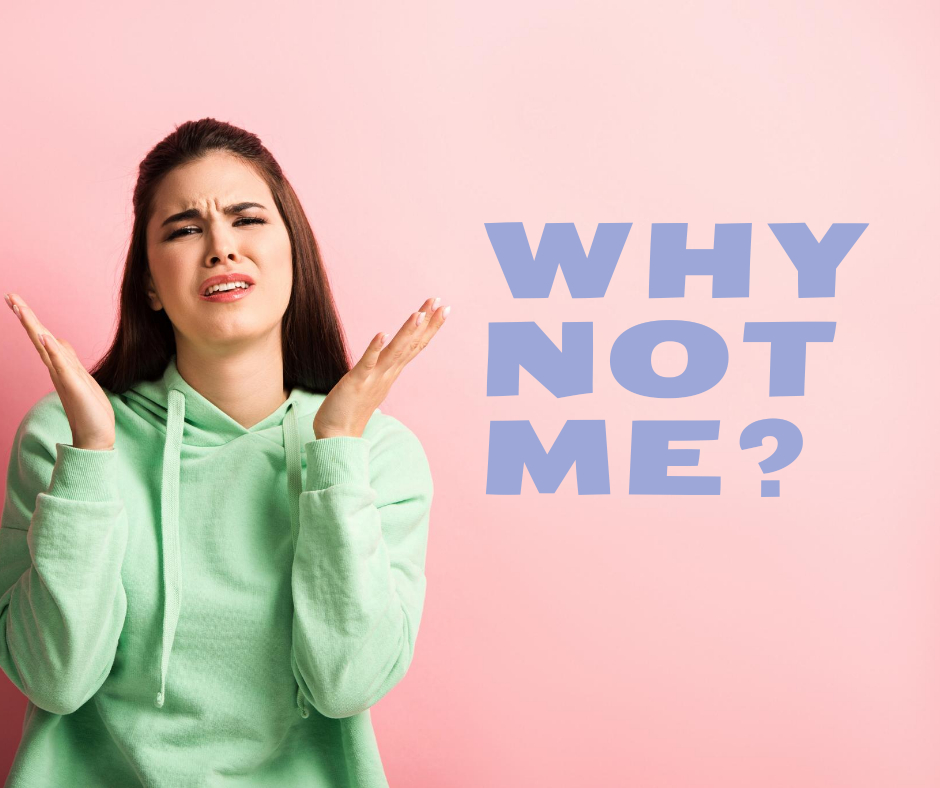 Why is someone else having all my fun?

Usually, it is absolutely nothing. Honest!

You’ve heard the phrase “fake it till you make it.” That’s the answer in a nutshell more often than you think.

They are not more qualified in any way than you are other than being willing to pose as someone or something that they are not.

Some of them get away with it, but most of them don’t.

This is the person who was hired to a position of authority, who talked a good game or exaggerated their resume, but comes to work each day with that sinking feeling that today is the day the boss is going to walk in and say “silly you… you thought you pulled a good one, but pack up because the gig is up.”

At least they had the skillset to be able to fake it for a while. In public no less.

It inevitably falls apart with them stumbling and bumbling as soon as someone presses them for details.

It’s the most transparently obvious trait of a poser without any qualification for the position. 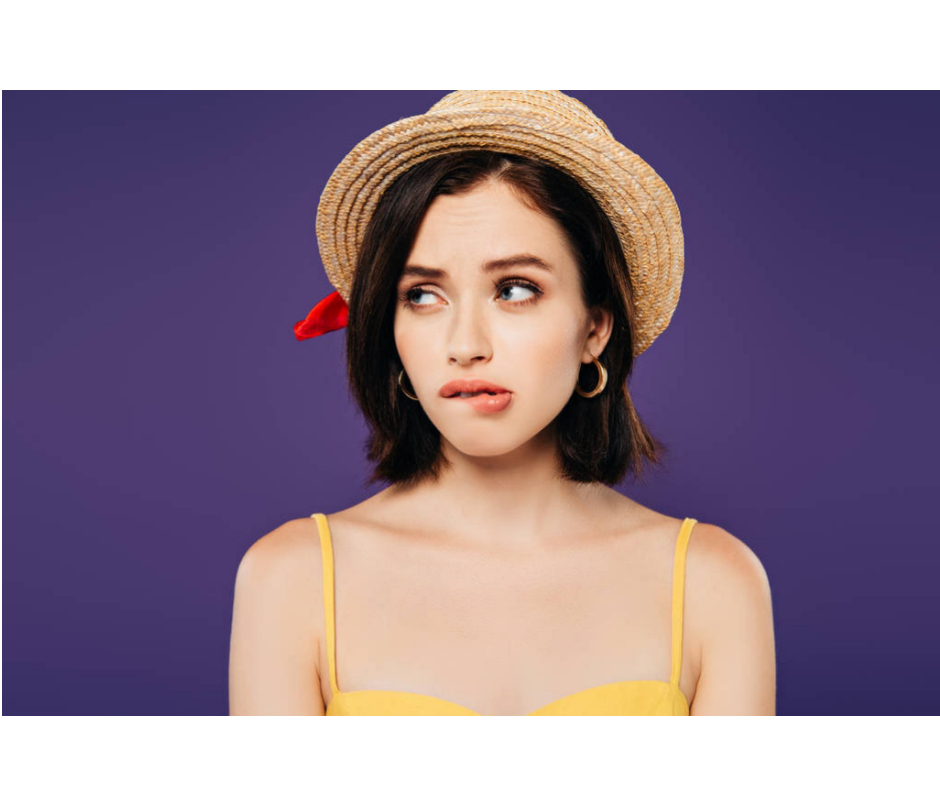 In other words, they are impostors. Stunningly so.

The problem is in letting them take our place because for whatever reason we feel undeserving of doing what we want to be doing.

It’s understandable that wherever we are, we want to feel as if we’re in the right place, that we belong there.

But at some point we have to ask, hey, why not me?

If you are reading this, then I urge you to stop and ask yourself “why not me” because the only reason you haven’t broken through that barrier is a self- imposed handicap..an insecurity about whether you’ve paid the price of entry.

You’re not an impostor

Life is short as it is, so be the maker of your own destiny.

See yourself doing what you want to be doing.

You will feel a magnetic attraction drawing you toward these goals and be much happier than you have been.

But, you have to take the all important next step or all is for naught. Seize an opportunity when it is right in front of you.

No more watching jealously as someone else occupies your dream.

So how about it?

Are you ready to say “now it’s my turn?”

Are You Trying To Figure Out How To Make More Money And Continue Doing Things You Enjoy?

Wondering Where The Time Has Gone?

Living Beneath Your Potential?

How to Become a Success